The Republic of San Marino, with an area of only 61 km2, is situated between the Italian regions of Romagna and Marche,  only a few kilometers from the Adriatic sea coast. According to the legend, San Marino was founded in 301 A.D. by Dalmatian

stonemason Marino. He came here to hide from  the Roman emperor Dioklecian in the period of Christian persecution. Since that time this small  state has been proud of its  liberty and in the past being able to constantly defend its independence.

The Republic of San Marino is not only one of the smallest states in the world, but it is also  the oldest state. On July 7, 2008 the Republic of San Marino, thanks to the unique character of its history and institutional heritage, was given an outstanding recognition by UNESCO’s Committee: the inscription in the prestigious List of World Heritage Sites.

Except for its numerous historical monuments, museums and history, San Marino offers participation in the choral festival “Cantate San Marino”. During the friendship concerts you will have an opportunity to get to know San Marino’s surroundings and the beauty of the Adriatic Sea Coast. Friendship concerts will take place in theatres, concert halls and churches of picturesque towns.

San Marino and neighboring regions present their best side in spring with pleasant summer temperatures and a lack of tourists. The Mediterranean climate, Italian lifestyle and excellent cuisine will allow you to forget all your troubles and will guarantee several calm and relaxing days.

Come and live unforgettable moments in a friendly and international atmosphere without frontiers in the oldest Republic in the world !

Day 1: Check in the hotel in San Marino, Rimini or Riccione. The programme coordinator will offer you a welcome drink and give you general information. Dinner at the Hotel. The evening is free.

Day 2: Breakfast in hotel; meet the guide in the hotel and depart for San Marino, the oldest republic in the world. In the morning a walking tour of the streets and the walls of the medieval town (approximately 1 hour without entrance fees). Unforgettable is the visit of the 3 towers, as represented in the flag’s emblem, with their beautiful view. After this, tour departure for the official opening of the festival, with a welcoming glass of wine and refreshments in a vineyard or a hotel in Riccione or San Marino. Afternoon is free for individual activities. In the late afternoon rehearsal in the hotel; dinner at hotel and departure for the friendship concert. After the concert return to hotel.

Day 3: Breakfast at the hotel. Day at leisure. Rehearse at the hotel in the afternoon before going to the venue in the historical centre of San Marino for the closing evening concert with all participating choirs.

Day 4: Breakfast at the hotel. Optionally, transfer to a local church for a concert during mass-service or return home.

Pls. note this is a sample programme. Actual days of excursiones, concertsor meetings may vary.
A persolized programme for each choir can be made on request with additional days, visits or services 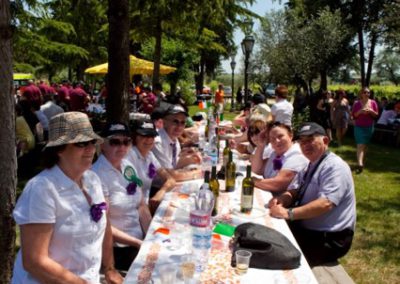 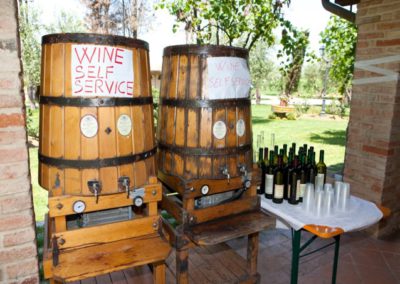 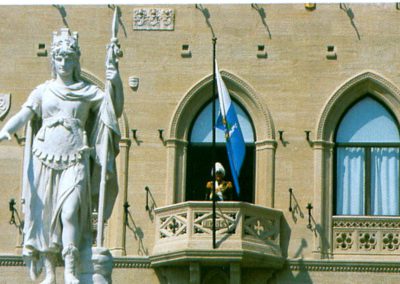 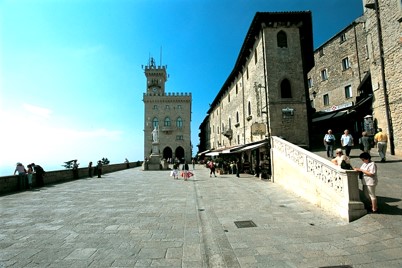 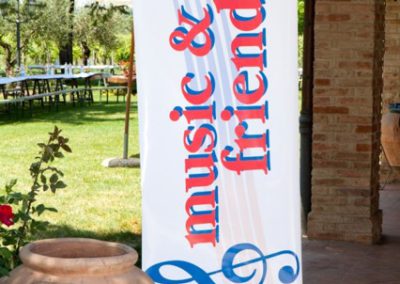 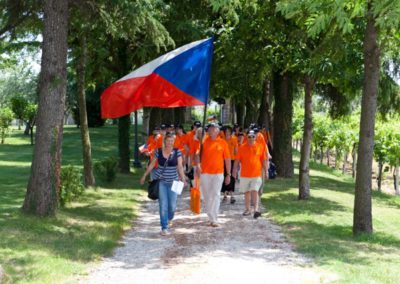