San Marino is not just the oldest republic in the world but also the smallest. San Marino is the only surviving Italian city-state. Like Andorra, Liechtenstein and Monaco, is an anachronism, a reminder of the times when Europe was made up of tiny political units, often extending no further than a cannon could fire from a city’s walls. Of all the small European countries, San Marino’s survival is the most surprising. Apart from the Vatican City (whose development followed a different course), it is the only one that is completely surrounded by one other country. Various treaties of friendship have been signed with Italy since the latter’s unification, but San Marino proudly asserts its independence where possible. It has been a full member of the Council of Europe since 1988, and chaired this organization during the first half of 1990.

Thousands of visitors come to San Marino every year to visit the famous Towers and its narrow historical streets. During the Festival “Adriatic Marathon”, brass bands from all over Europe meet in San Marino for an exceptional program of concerts specially prepared for them in the streets and piazzas of this ancient city . An additional sightseeing program and a farewell dinner rounds off the stay.

Day 1: Arrival in San Marino in the afternoon. Welcome cocktail dinner and accommodation in the Hotel.

Day 2: Breakfast. Guided tour of San Marino. In the evening, time to practice in the Hotel. The band will perfom in an open air venue such as the promenade, a piazza or a historical street. Return to tjhe Hotel for dinner and overnight.

Day 3: Breakfast at the Hotel. The morning is free. The band will play this afternoon in an open air venue of San Marino. In the evening, a farewell dinner with all participating bands will be offered. 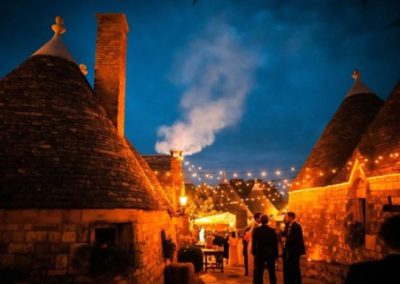 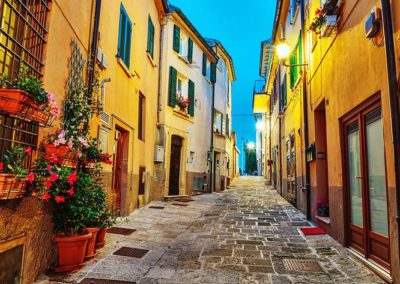 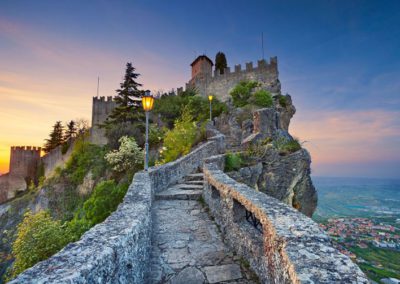 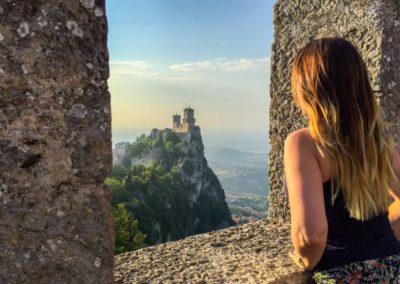 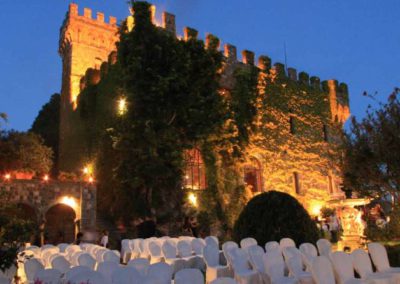