ENJOY A CONCERT TOUR THROUGH EMBLEMATIC PLACES IN BARCELONA!

The Catalan metropolis of Barcelona has its place in the premium league of European cities and is an example of the harmonious coexistence of tradition and modernity. Barcelona, the capital of Catalonia, is a cosmopolitan Mediterranean city incorporating Roman remains in its urban street pattern, medieval districts and the most stunning examples of Modernism and 20th century ultra-modern art.

Enjoy a concert in Barcelona Cathedral and Girona Catheral while your visit the most emblematic places of both towns.

Breakfast at the hotel
End of our services

Price: request for a quote

What is not included:

Prices are valid for a group minimum 25 people

We arrange all necessary technical details for the performance such as electricity, chairs, light…

We can provide printed publicity to announce the concert with a supplement. 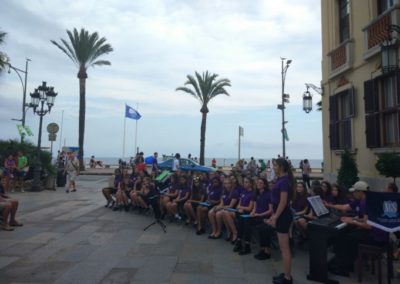 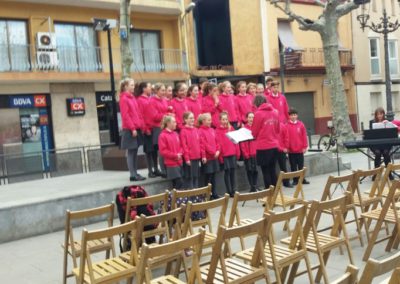